Did You See The Lights? 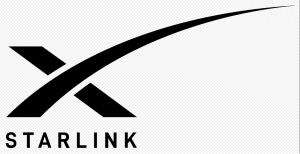 Sonora, CA — Many in the Mother Lode reported to Clarke Broadcasting seeing a string of lights across the night sky on multiple occasions over the past week, and some were questioning what it could be.

The Associated Press reports that the lights were visible in various areas of the country on three different occasions. They were a series of relatively low flying satellites launched by Elon Musk’s company Space X as part of its Starlink internet service that is being developed. The AP notes that the company has voluntarily worked to reduce the light reflected by the satellites and thousands more will eventually be launched. It is part of the industrialization of space and the company’s efforts to expand internet availability.