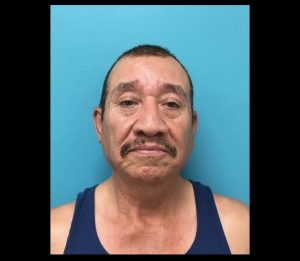 Jamestown, CA — Details are limited, but the Tuolumne County Sheriff’s Office reports that a man was arrested on charges related to carrying out sex crimes on a child known to him.

51-year-old Isidro Jimenez of Jamestown was already on the sex offender registry. Yesterday the sheriff’s office received a report about the alleged new offenses. Once enough evidence was collected, Jimenez was taken into custody at about 4:30pm in the 11000 block of Highway 108 in Jamestown.

The charges against him include aggravated sexual assault against a minor, lewd and lascivious acts with a child under the age of 14, and sodomy. His bail is set at $250,000.

The sheriff’s office reports that no additional information will be released at this time due to the sensitive nature of the case and it being an ongoing investigation.