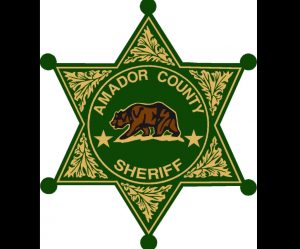 Jackson, CA — A man was reportedly stabbed by a woman during the one o’clock hour yesterday afternoon at the Jackson Rancheria Casino and Resort in Amador County.

The sheriff’s office reports that a woman actually called 911 to tell officials that she stabbed the man. He arrived at the Sutter Amador Hospital’s Emergency Room a short time later to receive treatment for his wound.

The Amador County Sheriff’s Office reports that a crime scene was set up at the casino and officials have been processing evidence. No additional information is immediately available. The Sheriff’s Office has been interviewing the victim and reports the investigation remains ongoing. The sheriff’s office has not indicated that the woman who called 911 is in custody or what led to the stabbing.