Some Evacuation Advisories Lifted For PML 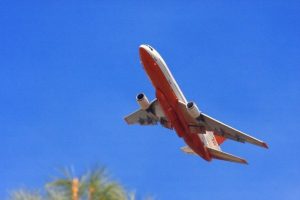 Groveland, CA — Firefighters have made great progress in suppressing the fire activity near Pine Mountain Lake.

The following information was just released by the Rim Fire Incident Command Team:

Be advised that areas burned by the Rim Fire may still pose hazards. Fire weakened trees, burning stump holes, and large fire apparatus may be present. Entry into the burned areas is strongly discouraged. A forest closure order is in effect for the entire Groveland Ranger District and portions of the Mi-Wok District.