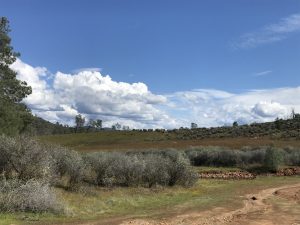 Sonora, CA — Over 99-percent of the Bureau of Land Management’s federally owned land is open for recreational target shooting.

The federal agency oversees 245-million acres of land primarily situated in 11 western states. The bureau has released new guidance that it says stresses the protection of current recreational shooting opportunities, and it will also work to expand them in future years.

Casey Hammond, Principal Deputy Assistant Secretary for Land and Minerals Management, says, “Recreational shooting is a longstanding tradition for millions of Americans, and the Department is proud to support this popular pastime as a key component of the BLM’s multiple-use mission,”

For more information on target shooting on BLM land, click here. It is typically allowed during the cooler and wetter months and prohibited during the summer fire season.