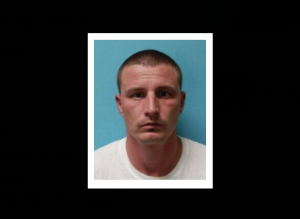 Sonora, CA — A Tuolumne County resident could face over 20 years in prison after being convicted of two counts of felony domestic violence causing great bodily injury and two counts of false imprisonment.

The crimes happened during the evening of February 13, 2019 when 30-year-old Gregory Dean High confronted his estranged wife at a home in Sonora. The District Attorney’s Office reports that he trapped her in a bathroom and pushed her down. She fell and hit her head on a faucet. She was able to escape, but was then confronted a short time later by High in the street, and she was hit again. Others intervened, and she was able to get away to seek safety.

High was previously convicted of two other domestic violence attacks against the same victim, in 2015 and 2016.

He will be sentenced by Judge Kevin Siebert next month.