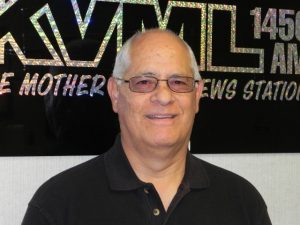 Clarke Broadcasting learned over the weekend that Mike Ayala has sadly passed away. He had recently been diagnosed with COVID-19.

Ayala was the Commander of the Sonora Area CHP office up until his retirement in 2009. In 2013 he was hired as the Executive Director of the Tuolumne County Chamber of Commerce.

In recent years he had been active with several groups such as the Kiwanis Club and the Tuolumne County Transportation Council, and a leader in local election campaigns. He is survived by his wife, Nancy, children, grandchildren and other family members.

Memorial service information has not yet been announced.