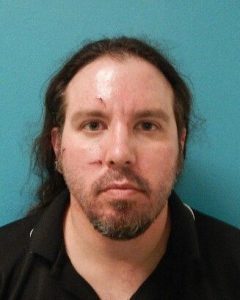 Arriving deputies heard from the victim that 41-year-old Jason Mehuron of Columbia, an ex-boyfriend, had made unwanted physical advances while attempting to initiate sexual activities and forcibly prevented the victim from leaving while aggressively pressing ahead with his unwanted sexual advances.

Sandelin says the victim was able to fight back, escape the residence and run to a neighbor’s house. He was subsequently arrested for attempted rape by force or fear, domestic battery, and false imprisonment with violence, and assigned a $150,000 bond.