Suspect From Washington Charged With Sex Crimes In Calaveras 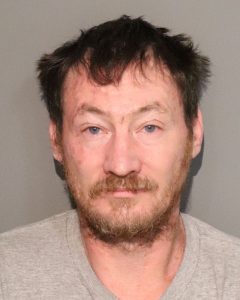 According to the booking log, the suspect, 45-year-old Jacob Adam Alexander of South Okanogon, Washington, is facing charges of arranging to meet with a minor, contacting a minor with the intent of having sex, sending harmful matter with the intent of seduction, and incest.

Angels Camp Police officials share that the case was initially investigated in-house beginning in 2017 and subsequently forwarded to the Calaveras County District Attorney’s Office, which reviewed and further investigated it, then issued an arrest warrant last November.

While few case details are being released due to its sensitive nature, police officials say the suspect lived in Washington and his whereabouts were known during the entire investigation.