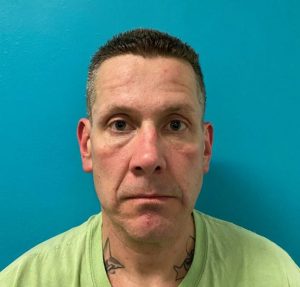 It happened at 9:30am on Wednesday at the Heaven For Kids Park on Greenley Road. The PD received a report of a man swinging around a set of nunchucks and causing a disturbance.

The PD adds, “During the investigation, the officer located 46-year old Joseph Worthington of Sonora nearby at his residence. Worthington was found to be in possession of nunchucks, which are illegal in the state of California. Worthington was ultimately arrested and booked at the Tuolumne County Jail.”