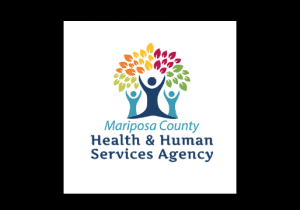 Mariposa, CA — The Mariposa County Public Health Department reports that a COVID-19 death has been attributed to the county, but it was not a case of community transmission.

A resident of the county had been living at a Stanislaus County Nursing and Rehabilitation Center, and she contracted it there, and tested positive on May 5. The 78-year-old woman was transported to a Central Valley hospital for treatment, and later released to a hospice facility in Stanislaus County. Since she was still legally considered a resident of Mariposa County, she is listed on the county’s tally as its first official coronavirus death.

The Mariposa Public Health Department Reports, “COVID-19 is a known contributing factor to her death as well as other underlying heath issues. Our deepest sympathies go out to her family. This is a reminder of the severity of this disease; please stay vigilant in reducing the spread of COVID-19.”

The woman’s name was not released.

The Mariposa Public Health Department reported yesterday that 591 people have now been tested in the county, there have been 15 positives, and 14 of those people have now recovered.