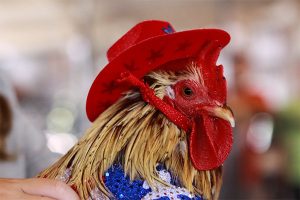 Sonora, CA – The Mother Lode Fair Board following the lead of the Stanislaus and Calaveras fairs axing their poultry shows have voted to do the same.

This will be the second straight year that the threat of the Virulent Newcastle Disease, which is a contagious and fatal viral disease affecting the respiratory, nervous and digestive systems of birds and poultry, will force the show’s cancelation.

As reported here last month, Calaveras announced it cancelation of its poultry show pointing to a recommendation to halt all poultry shows that came last month from California State Veterinarian as well.