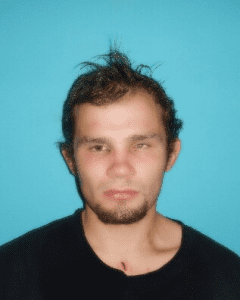 Sonora, CA – A local man was arrested after kicking in the back door of a residence and assaulting a victim.

According to Tuolumne County Sheriff’s spokesperson Deputy Nicco Sandelin, deputies responding on Thursday afternoon to a domestic disturbance call on Tuolumne Road learned of the assault allegedly conducted by 21-year-old Michael Birdsong of Sonora. Sandelin says the victim and Birdsong had previously been in a dating relationship and there were minor, visible injuries from the attack.

Still onsite when deputies arrived, Birdsong was arrested on charges of inflicting corporal injury on a spouse or cohabitant and burglary. His bail was set at $35,000.