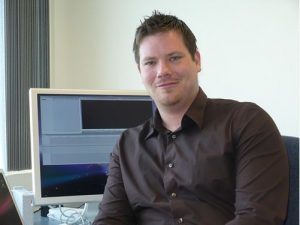 Lewis is known for works such as the Chronicles of Narnia and the Screwtape Letters.

“We are tremendously excited to bring one of Lewis’s most profound stories to the screen, and we have assembled an exceptionally strong team to achieve that end,” says Michael Ludlum, Beloved Pictures CEO. “We believe that this story, much like the chronicles of Narnia, will resonate with a global audience.”

“We think the narrative and spiritual content is outstanding, so we are looking very forward to seeing it on the big screen,” he adds.

The rights were secured through a partnership with the Atlanta based Alliance for Christian Media.

Right now the book is being adapted into a screenplay form. Beloved Pictures is working to secure funding for the production.