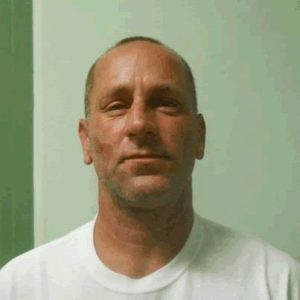 The Sonora Police Department says a man hit a vehicle, attempted to pay-off the driver, and then fled the scene.


It happened shortly after nine o’clock last night at the intersection of Mono Way and Greenley Road. 44-year-old Robert Morris of Arnold allegedly drove his pickup truck into the back of a Honda Accord driven by Fazlollah Salari of Jamestown. A 73-year-old passenger in Salari’s Honda received minor injuries.

The Police Department reports that Morris attempted to pay Salari if she did not contact the Police Department. When Salari refused, Morris reportedly got back into his pickup truck and drove off. A witness to the crash followed Morris as he traveled to Black Oak Casino. Tuolumne County Sheriff’s deputies soon arrived there to question Morris about the crash. A preliminary alcohol screening test showed Morris’ blood alcohol level to be more than three times the legal limit (.27).

Morris was booked into Tuolumne County Jail on charges of felony DUI and felony hit and run.