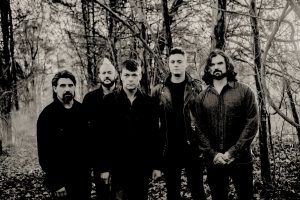 Tuolumne, CA — Multi-platinum bands 3 Doors Down and Collective Soul have added the Mother Lode to their list of in tandem tour stops.

Black Oak Casino Resort officials today confirm that ticket sales open this Friday for a concert both bands will be co-headlining Tuesday, Sept. 4 at the resort’s new Westside Pavilion venue.

The Rock & Roll Express Tour, as it is being dubbed, kicks off in Atlanta on July 6, featuring music from both acts’ respective new albums as well as fan favorites from across the years.

3 Doors Down’s sixth full-length album Us And The Night is described as a boundary-opening creative collaboration between all five band members. A tribute to getting back together following a six year break, Collective Soul’s See What You Started By Continuing resumes the outfit’s ’90s rock and roll roots with a powerful second wind.