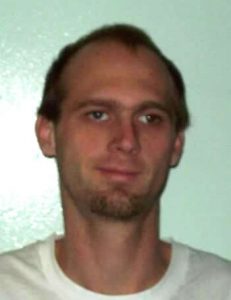 Sonora, CA — A man was arrested over the weekend after drugs and a firearm were found in his Jamestown residence.

Back on New Year’s Eve, the Tuolumne Narcotics Team conducted a search warrant at a home in the 18300 block of Main Street in Jamestown. Officials found a .22 caliber rifle, ammo, pscylocibin mushrooms, and a small amount of oxycontin. 26-year-old Dale Edward Blile was not at the residence, but evidence located tied him to the items seized.

On Saturday, Sheriff’s Deputies found Blile hiding in a closet in a  different residence in the 18300 block of Main Street.