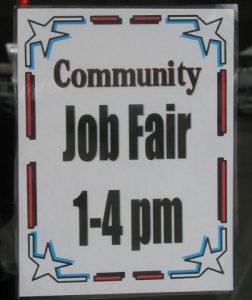 Sacramento, CA – California lawmakers have ordered an audit of the Employment Development Department (EDD) to figure out why more than half of the department’s initial claims denials are later overturned by administrative judges.

On Wednesday, the Joint Legislative Audit Committee (JLAC) unanimously approved the audit of EDD. Fresno Assemblyman Henry T. Perea pushed for the audit and says there has been a “breakdown in the [EDD] system.” He adds, “This points to more evidence that the Unemployment Insurance program operations could use improvement, and the need for ongoing oversight, including the audit I requested to examine claimant appeals.”

In response to the audit, EDD officials note they are not against finding ways to avoid unnecessary appeals. Last month, Governor Jerry Brown announced his plan to overhaul the unemployment insurance system.

Click here to view the information released by auditors yesterday.