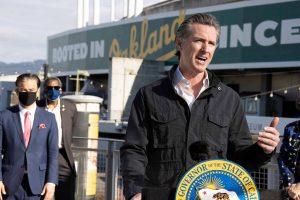 Newsom’s campaign made a mistake in February of 2020 when replying to the recall petition. He inadvertently forgot to indicate he would like his party affiliation, “Democratic,” next to his name on the ballot.

Secretary of State Shirley Weber, who Newsom appointed to replace Alex Padilla, told the campaign it was too late at this point to make the change, as the deadline has passed. Newsom’s lawsuit challenge’s Weber’s decision.

A date for the recall has not been set, but it will likely happen sometime in the Fall.