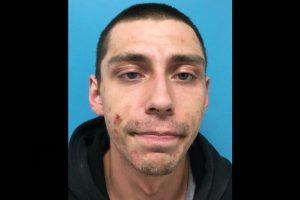 Sonora, CA – A stolen electric bike resulted in a Sonora man getting zapped for the crime even after he tried to give the wheels back.

In late May, a Tuolumne County Sheriff’s Deputy took a report for an electric mountain bike that had been stolen from underneath a deck in Tuolumne. Sheriff’s spokesperson Nicco Sandelin tells Clarke Broadcasting that a few days later, deputies got a call from a man telling them where to find the bike, noting it was hidden behind a dumpster in Jamestown.

After retrieving the bike and confirming it was stolen. It was returned to its rightful owner. Then investigators got to work trying to identify the caller, which they did.

Sandelin says deputies were able to confirm that 21-year-old Joseph Jennings was responsible for stealing the bicycle. He was subsequently arrested near the Sonora Union High School campus for grand theft and placed on a $20,000 bail.