California A Great Place To Live? 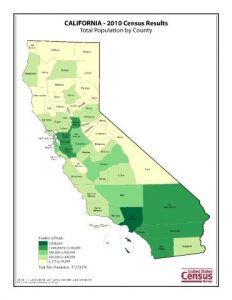 A new Field Poll examines how Californians feel about the state.

The poll finds that 43% of the state’s voters believe California is one of the best places to live, 26% say it is nice but not outstanding, 21% believe it is average, and 8% say it is a poor place to live.

Field Poll began tracking Californians view of their state in the 1960’s, when 70% routinely called California “one of the best places to live.” Statistics show that the mood started to dip around the 1980’s.

55% of Californians believe the state offers a better “quality of life” than most other U.S. states, but only 28% say California has better job opportunities.