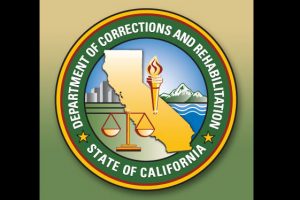 Sonora, CA — A Tuolumne County man who was serving prison time for second-degree murder and arson of an inhabited structure back in 1985 has been granted parole by a state panel.

Officials were investigating a mobile home fire that occurred on May 2 of that year. They spoke with Gregory Todd Byers, who was 19 at the time, who admitted to starting the fire. He also told officials that he killed his brother, Douglas Elliott, three days earlier and dumped the body into Lake Don Pedro. The brother was later recovered from the reservoir and determined to have died from gunshot wounds.

Byers, severing a 15-years-to-life sentence, was paroled in 2011 but went on to commit parole violations, including felony vandalism, so he was recommitted to state prison in 2014. He has now been paroled again, citing a minimal criminal history. The decision was opposed by the Tuolumne County District Attorney’s Office. The panel’s decision will now be under review for 120 days before taking effect. Byers will be paroled unless Governor Gavin Newsom reverses the decision.