Arson Arrest At Hotel In Sonora 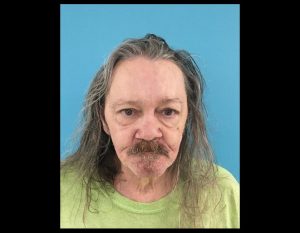 Sonora, CA — A Sonora man was arrested on arson charges after allegedly igniting a fire in a hotel room.

The PD reports that 58-year-old Robert Anson of Sonora ignited items on fire in a room, including a lampshade. Thankfully, it was put out with an extinguisher before the responding officer arrived on scene. Police Department logs note that the incident occurred at the Heritage Inn Yosemite on South Washington Street.

Anson confirmed that he had earlier arson charges and is included in the Arsonist Registry. While being transported to Tuolumne County Jail, he allegedly threatened the arresting officer and said he was going to burn down his house. In addition to arson, he is now charged with threatening a police officer. His bail was set at $100,000.