Man Arrested In Connection To Murder In Mother Lode 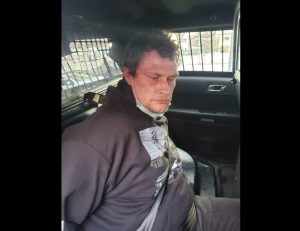 Reno, NV — The suspect wanted in connection to the murder of Savana Lee Burger was captured at a casino in Reno.

We reported earlier that Burger, 27, who was from Amador County, went missing in October. Her remains were located this month by detectives and search and rescue officials in the West Point area of Calaveras County. Evidence collected during the investigation led to an arrest warrant being issued for 44-year-old Jerry Lee Adams Jr.

The Amador County Sheriff’s Office received a tip that Adams was in Reno, so the information was relayed to the Reno Police Department. Adams was soon located at a casino and taken into custody for the alleged murder. He will remain in the Washoe County Jail until his extradition to the Amador County Jail.