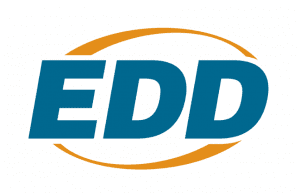 Sacramento, CA — After not accepting new unemployment claims for two weeks, the state’s Employment Development Department reports that it has cleared about 246,000 of the 1.6-million backlogged claims.

The announcement was made at a legislative hearing at the state capitol yesterday. The agency’s Executive Director, Sharon Hilliard, estimates that it will be January before all of the remaining backlog is cleared. She stated that the work is “very complex and complicated.”

California has paid nearly $94-billion in unemployment benefits since March and processed more than 13.6-million claims. Hilliard says the volume has overwhelmed the agency.

Lawmakers from both parties were critical yesterday that there still remains 1.3-million backlogged claims and questioned whether it is realistic to believe that everything will be sorted out by January, given all of the past issues.

Many of the delays have been related to verifying the identities of people submitting claims.