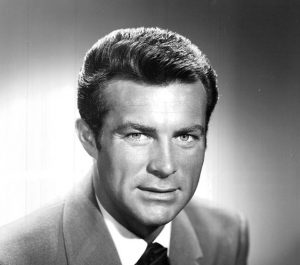 Los Angeles, CA — Actor Robert Conrad, who once made his home in the Mother Lode, has died.

Conrad passed away of heart failure in Malibu, a little less than a month before his 85th birthday. He was the star of some very popular TV shows in the sixties, like The Wild, Wild West and Hawaiian Eye. He also had various roles in many films throughout his career. Conrad lived part-time in the Mother Lode for several years.  He purchased a home in Calaveras County in the Murphys area, and then later in Bear Valley.

He was involved in a high profile head-on drunk driving crash in 2003 where he seriously injured another man on Highway 4 near Arnold. He was eventually ordered by a Calaveras Superior Court Judge to serve time in house arrest for his sentence. Conrad moved away from the area around 2006.

Conrad is survived by eight children and 18 grandchildren.