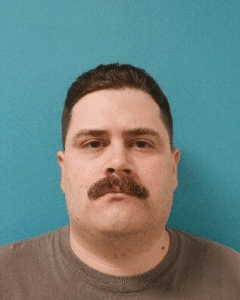 According to Tuolumne County Sheriff’s spokesperson Sgt. Nicco Sandelin, Jonathan Rodriguez was taken into custody Thursday. Detectives received a cyber tip from the Internet Crimes Against Children (ICAC) Task Force in mid-December, of which the sheriff’s office is a member, and subsequently opened an investigation, which remains active.

Sandelin acknowledges that it has been noted in the community that Rodriguez in the past was a volunteer with the county’s Search and Rescue (SAR) but it was some years ago.

The two current charges he faces are possession of child pornography and child exploitation. His bail was set at $10,000.

Very few details are being released to protect the integrity of any evidence, including if any potential victims could be or have been local residents. Anyone with information or questions is urged to contact Detective Sergeant Riley at 209-694-2930.