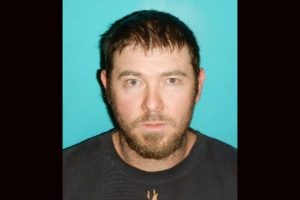 Imagine the victim’s surprise when she found the fake account with intimate pictures of her on the internet. She reported it immediately to the Tuolumne County Sheriff’s office and an investigation began. The sheriff’s office reports it led to 30-year-old Jared Hickman, who knew the victim, allowing him to have access to her personal information and pictures.

Sheriff’s officials say that Hickman was responsible for setting up the account and downloading the intimate photos onto it. He was arrested for Identity theft, false personation, and invasion of privacy by intentionally distributing the image. His bail was set at $20,000.