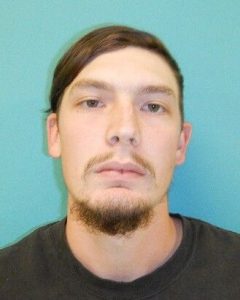 Sonora, CA — A local man was booked into Tuolumne County Jail with a $150,000 bond on numerous sexual assault charges.

Investigators subsequently arrested 22-year-old Sonora resident Blake Cheever. Felony charges include rape by force or fear, sexual penetration by means of force or fear, and unlawful sexual intercourse of an individual over the age of 21 against a minor under 16.

Sandelin says the investigation is ongoing and at this point, there is only one victim and one alleged perpetrator.