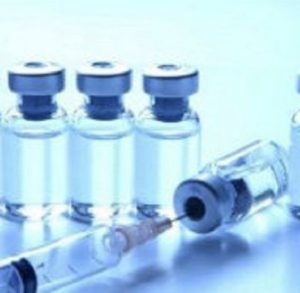 Senate Bill 276, signed by Governor Gavin Newsom, creates a standard medical exemption request form overseen by the state’s public health officer, and also allows the health department to review exemptions at schools where less than 95-percent of the students are vaccinated, schools that fail to report their rates, or from doctors writing more than five exemptions in a given year.

Protests were held at the state capitol in response to the legislation, and the Secretary of State’s Office now reports that a ballot measure has been submitted to repeal the new rules. The proponents have filed the needed paperwork and can now begin collecting the needed number of signatures. It if makes it to the statewide ballot, it would require a majority vote to repeal SB 276.