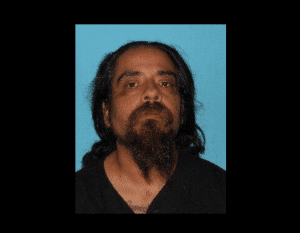 Sonora, CA — The Sonora Police Department received a call about eight people getting into a fight over the weekend at a local bar.

Officers responded to the report shortly before midnight on Saturday at the Intake Bar and Grill on South Washington Street. The PD reports that 45-year-old Julio Hernandez of Sonora was stopped nearby. The PD reports that he was trying to hide a baggy of methamphetamine, and he was also in possession of other individual packaged marijuana baggies. He was arrested on charges of possession of meth and marijuana for sale. No additional details were released by the PD about the reported fight that occurred shortly before they arrived.