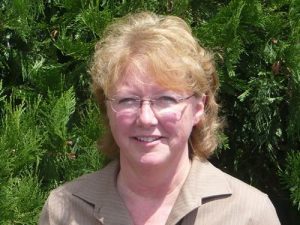 Sonora, CA — A recent Consumer Reports survey on patient satisfaction gave Sonora Regional Medical Center a score of 52 out of 100, which ranked on the lower end of the nearly 300 California hospitals surveyed.

Julie Kline, SRMC Vice President of Patient Care Services, says she is concerned by the low rating, but says there are some points to keep in mind before drawing any conclusions.

SRMC was in the process of taking over many of the services previously offered by Tuolumne General when the data was being collected.

Kline adds that patient satisfaction is a critical focus of SRMC’s 2009 Strategic Plan, and something that the hospital is working to improve. She says SRMC has recently partnered in a study with John Hopkins University regarding teamwork, and has also implemented a new patient advocacy program.

Meanwhile, Mark Twain St. Joseph’s Hospital was given a score of 67 out of 100 by the Consumer Reports survey.