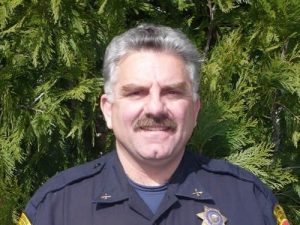 Sonora, CA — Mother Lode residents have played it safe this spring as the total number of escaped debris burns is down for this time of year.

There are no immediate plans to put an end to burning during the evening hours. Burning is allowed between 7pm and 8am, assuming the resident has a burn permit, is following the guidelines, and it is a “permissive burn night” as deemed by the Air Pollution Control District.

Townsend says even if burning is allowed during the evening, it is important to use basic common sense and never burn during windy conditions.