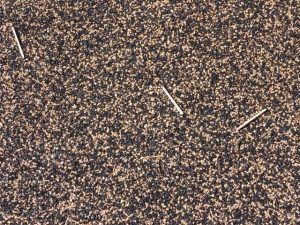 The Sonora Police Department responded to the Woods Creek Rotary Park off Highway 49/Stockton Road at around 9:30am and found the matches underneath various pieces of playground equipment and in the street. The Fire Department also responded to investigate. Thankfully there was no damage found to the playground or surrounding area.

It is not known who is responsible. Officials on scene said that if people were in fact playing with matches, it was fortunate that there was still water on the ground from the recent rainfall. It could have been a much more dangerous situation during the heat of summer.