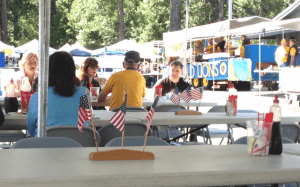 Sonora, CA — The Governor has issued an official state proclamation highlighting the history and significance of Memorial Day.

The proclamation by Governor Jerry Brown reads as follows:

Today I ask all Californians to pay tribute to our fallen military heroes. In their memory, I have ordered that flags be flown at half-staff on all state buildings and grounds throughout the state.”