A Motorist Is Attacked By Man While Driving 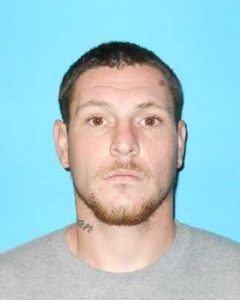 Sonora, CA – A man is behind bars for allegedly attacking a driver while the victim’s 3-year-old daughter watched from the backseat.

The incident happened as the victim was driving to the girl’s daycare. Tuolumne County Sheriff’s officials indicate that 27-year-old Wayne Dunlap was a passenger in the front seat of the vehicle when the driver was allegedly grabbed by the throat and choked by Dunlap. The victim was able to pull over onto the road’s shoulder safely and then demanded Dunlap to get out of the car. He jumped out and ran off.

Dunlap was later apprehended outside the Gold Lodge on Stockton Street in Sonora without incident. He faces felony abuse and willful cruelty to a child charges. Dunlap’s bail was set at $35,000.