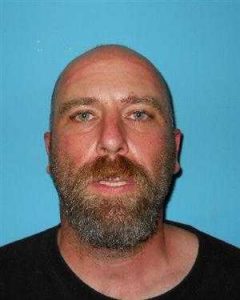 Chinese Camp, CA – A man is behind bars after shouting hostilities to others in his subdivision frightening them enough to call 911.

Tuolumne County Sheriff’s Deputies were called to a home on Main Street in Chinese Camp Wednesday around 10:15 p.m. for a disturbance. Once on the scene, they found 38-year-old Christopher Kiel on his front lawn screaming obscenities at his neighbors while also threatening to shoot them.  During questioning neighbors admitted to being very afraid of Kiel as they believed he meant to make good on those threats.

Kiel was handcuffed and taken to the Tuolumne County Jail and booked for making terrorist threats. His bail is set at $50,000.