Last Call Could Be Later In California 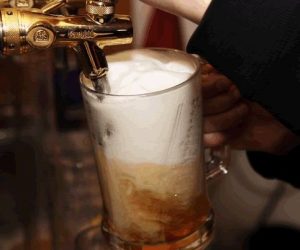 Sacramento, CA — California lawmakers will debate a bill that could allow bars in the state to remain open until 4am.

Currently, the state mandates that bars close by 2am. The bill would give local cities and counties the flexibility to extend it by two hours. It is authored by San Francisco Democratic Senator Scott Wiener, who argues that cities such as Chicago, Miami and New York City allow drinking at later hours than California. He says smaller rural communities may choose to continue the 2am cutoff, while larger cities, may prefer 4am.

“This bill is long overdue,” claims Wiener. “Right now in California, we have a one-size-fits-all mandate.”

The bill was introduced yesterday and will soon go through the legislative review process.