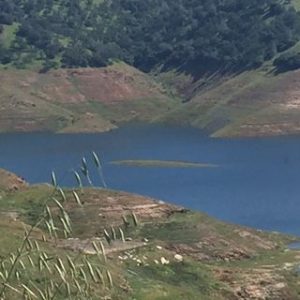 Although in the fifth year of a drought, the recent March storms raised the water levels at state reservoirs in Northern California and the Sierra Nevada prompting California’s Department of Water Resources to ease up on cutbacks. Thursday the board announced it will provide its clients with 60 of the water they requested this year. This is the fourth time in several months that an increase has been given since an initial 10 percent hike back in December. However, two reservoirs remain low. State water managers report that the Southern California and San Joaquin Valley reservoirs will take several years to recover from the recent dry spell, and lingering drought. Department of Water Resources Director Mark Cowin urges residents to continue to conserve, which will helping to stretch water supplies.

The relaxing of water curtailment is a welcome sign as the state provides water to two-thirds of California’s nearly 40 million people and roughly 1 million acres of farmland.