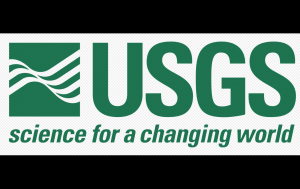 Truckee, CA — There was a series of earthquakes in the Lake Tahoe area that some felt in the Mother Lode last night. A 4.7 magnitude quake was reported at 9:35pm about 12 miles northwest of the community of Truckee. There were no injuries or damages immediately reported, according to officials there. The US Geological Survey reports that aftershocks followed, including a 3.2 quake at 9:36pm and a 3.1 at 9:37pm.

Clarke Broadcasting has been notified this morning by multiple local residents in the Mother Lode who reported feeling at least the first quake shortly at 9:35pm.