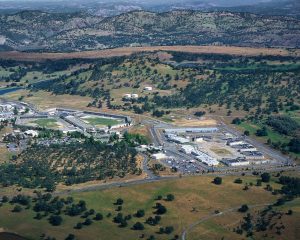 Jamestown, CA – A Sierra Conservation Center visitor faces a felony weapons charge among others after attempting to sneak contraband into the facility.

According to SCC spokesperson Lt. Ricardo Jauregui, since the case is still under investigation, few details are being released. However, he confirmed that the incident occurred Sunday afternoon and involved 31-year-old Jennifer Mae Walters, an Atwater resident.

She was subsequently arrested by the center’s Investigative Service Unit and booked into the Tuolumne County Jail for conspiracy to introduce a controlled substance and cellular phones into an institution and possession of a deadly weapon on institutional grounds, and assigned a $25,000 bond.