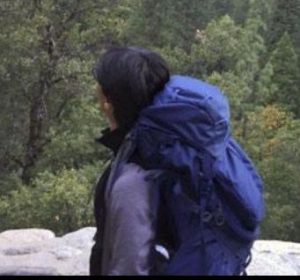 Yosemite, CA – After more than three days of searching with more than 60 rescue personnel, dogs and a National Park Service helicopter a missing Bay area hiker is found safe.

As reported here on Wednesday, 36-year-old Alan Chow was last seen in the Hetch Hetchy area of Yosemite National Park this past Saturday. Co-workers alert park ranges that he had not returned from his solo backpacking trip on Tuesday prompting the search.  Around noon on Friday park officials advise that a helicopter spotted him above Wapama Fall in the Hetch Hetchy area. From there Chow was taken to a ranger station to be treated for minor injuries and then reunited with relatives.

Chow says he survived the past couple of days by keeping warm in his tent. He also had water and adequate food supply. Park officials indicate that Chow’s preparedness and ability to make good decisions were key to his rescue and being found in good health.