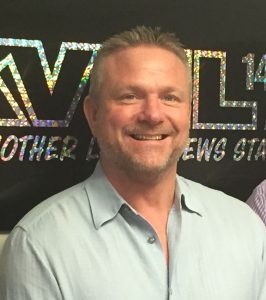 Groveland, CA — A longtime local water leader has added a new responsibility to his list.

Kampa was asked to lead GCSD following the resignation of GM John Sterling.

He says, “I’ve committed to them to be part of the recruitment process to help make sure that they get the right fit (GM) for the issues they face. They have a great district, and everyone is working really hard in trying to get things done.”

It is unclear how long Kampa will serve as interim General Manager, but he has committed to be there as long as needed. He was previously the General Manager for the Tuolumne Utilities District, and before that, the Twain Harte Community Services District.

On how it is possible to oversee all of his various districts he is responsible for at once, he says they all have similar water challenges, and the models he implements are transferrable to the different entities.