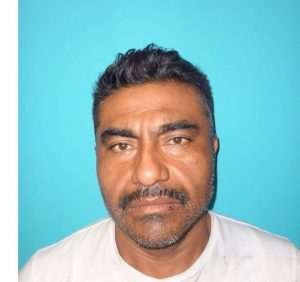 Sonora, CA — A Redwood City man was arrested yesterday after the Sonora Police Department reports he was trying to break into a vehicle in front of the Tuolumne County Sheriff’s Office building in Sonora.

42-year-old Antonio Torres was detained by Tuolumne County Sheriff’s deputies after he was spotted tampering with an employee’s vehicle in front of the office on Lower Sunset Drive. Sonora Police Department officers responded to assist, and found that Torres had caused $400 in damage to the vehicle.

An investigation determined that Torres was attempting to steal the vehicle. He was arrested on charges of attempted vehicle theft, felony vandalism and tampering with a vehicle. The incident happened at around 2pm.