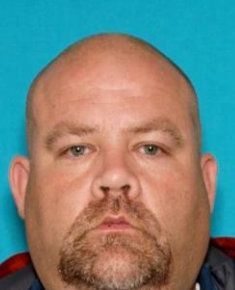 San Joaquin County Investigators took 32-year-old Brian Michael Lancaster and 38-year-old Ryan Anthony Monaco into custody just before one this afternoon.  The men, both from Sacramento, were arrested in Rocklin without incident.  They have been charged with Vehicle Theft, Possession of Stolen Property, Arson, and Conspiracy.

The buses have a combined value of about $300,000. They were stolen out of Manteca over the weekend as reported earlier. The truck and cargo trailer they were stored in was found burned outside of Jamestown. Authorities from San Joaquin County received tips and issued a search warrant last night at the 49 Cosmic Court Storage Unit in Copperopolis. Inside, authorities found the three vehicles undamaged.