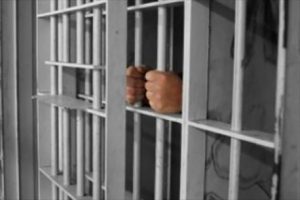 Sacramento, CA — A federal appeals court has temporarily blocked an order that all California prison workers must be vaccinated against the coronavirus unless they have a religious or medical exemption.

The stay is in response to a lower court order in September upholding the mandate and includes fire camp inmates. On Friday, a panel of the 9th U.S. Circuit Court of Appeals granted the stay and also sped up the hearing process by setting a Dec. 13 deadline for opening briefs, pending another appeal. An appeal hearing will be scheduled for some time in March, as the stay blocks enforcement of the mandate, which would have taken effect on Jan. 12th.

A nonprofit prison law office representing inmates insists that the stay will put both prison staff and convict population “at greater risk of infection.” Opposed to the mandate was the California Correctional Peace Officers Association citing that it could cause staff shortages. Siding with the union was Gov. Gavin Newsom, whose administration had originally ordered vaccinations or testing for all state employees, including correctional employees.

More than half of California’s state inmate population, about 50,000 prisoners, have contracted the virus resulting in about 242 deaths, according to California Department of Corrections and Rehabilitation (CDCR) statistics.