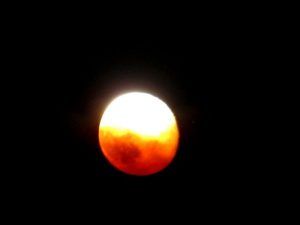 The Rim Fire continues to burn on the Stanislaus National Forest, Yosemite National Park, Bureau of Land Management and State responsibility land. Fire Officials say early in the morning the eastern edge of the fire burned actively exhibiting extreme fire behavior. Fire crews made significant progress along the southwestern edge of the fire and crews will continue patrolling the fire line along the community of Pine Mountain Lake. Fire Officials say firing operations and aerial resources continue along the western edge of the fire in efforts to keep the fire from spreading to the west toward the Highway 108 corridor. Crews continue to construct fire line where accessibility and safety allows.

A Mandatory Evacuation was issued today for residences north of Old Yosemite Road (Forest Road 2S01), and an Evacuation Warning has been issued for all residences north of Bull Creek Road (Forest Road 2S02), Bondurant Mine Road, Texas Hill Road, and Wampum Hill. An evacuation advisory still reamains for Tuolumne City and the area east of Highway 108 to Mi-Wuk Village. Highway 120 at the Yosemite National Park boundary west to Buck Meadows has been evacuated.

A programming note: a second Town hall meeting will held Monday night at the Sierra Bible Church in Sonora. The meeting will be streamed live on myMotherLode.com and broadcast on KVML AM1450, KKBN 93.5 and KZSQ Star 92.7.