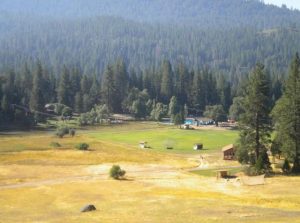 Tuolumne County, CA — A lawsuit has been filed following the death of a camp counselor at Camp Tawonga.

The Jewish youth camp is located in Tuolumne County, just outside of Yosemite National Park. As reported previously, 21-year-old Annais Rittenberg was killed on July 3rd when a tree crashed onto power lines and camp benches. Four additional camp employees were injured.

The tree broke an estimated 32 ft. from the ground, and investigators initially stated that it appeared to be a “freak accident.”