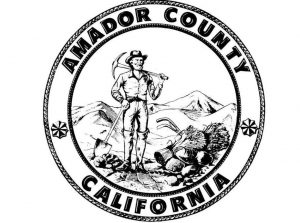 It is most commonly spread through mosquito bites. The Amador County Public Health Department reports that testing confirms that it was recently transmitted to a horse in the county.  Public Health Officer, Dr. Rita Kerr, says, “The appearance of West Nile Virus in Amador County is not a surprise.”

There have also been confirmed cases this year in the Northern California counties of Sacramento, San Joaquin, Stanislaus, Napa, Merced, Fresno and Santa Clara. No cases have been reported yet in Tuolumne, Calaveras or Mariposa.

Dr. Kerr adds, “It is important that people be aware there are measures they can take to minimize exposure to mosquitos and reduce the chance of becoming infected.”

Those include using insect repellent with DEET, draining areas of standing water, and being extra vigilant during the early morning hours and dusk (when mosquitos typically bite).

The health department adds, “The risk of serious illness to most people is low. However, some individuals — less than 1 percent — will develop serious neurologic illness such as encephalitis or meningitis. People 50 years and older have a higher chance of getting sick and are more likely to develop serious symptoms. Those with diabetes and/or hypertension are at greatest risk for serious illness.”