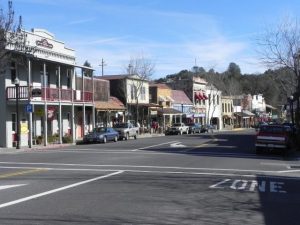 Angels Camp, CA — In a special election held yesterday, a strong majority of Angels Camp voters were in favor of increasing the tax paid for hotel and lodging.

83-percent voted to increase the Transient Occupancy Tax from the current 10-percent to 12-percent. A total of 753 ballots were cast with 625 in favor and 128 opposed.

The only other item on the ballot was whether to change the city clerk and treasurer positions from elected to appointed. 68-percent were in favor and 31-percent were opposed (512-238).

Angels Camp has 2,433 registered voters so the unofficial results indicate that around 31-percent took part in the election.